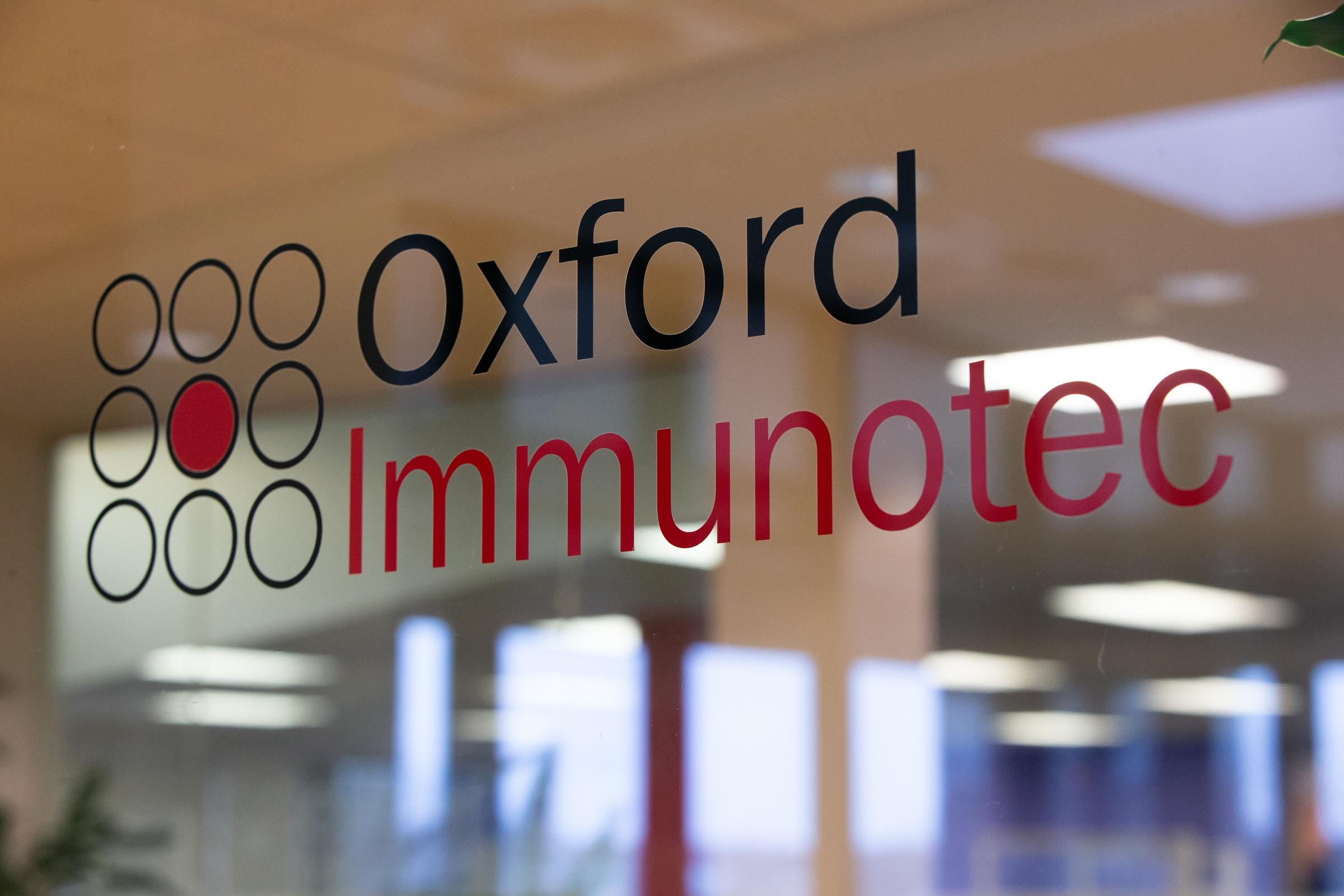 The landmark SWITCH study, (Screening healthcare Workers withIGRA vs. TST: impact on Costs and adHerence to testing) has been published in the July issue of the Journal of Occupational and Environmental Medicine (JOEM), a leading journal for workplace safety in the US.

This study compared costs and adherence to testing when healthcare workers were screened for tuberculosis (TB) using the tuberculin skin test (TST) and the Interferon Gamma Release Assay (IGRA). The primary aims of this study were, for the first time, to systematically measure the cost of screening healthcare workers for TB infection using the TST and to determine the price point at which an IGRA is less costly than a TST.

The TST has been used in hospitals throughout the US for more than a half century to identify tuberculosis infection in employees. The TST has been perceived to be inexpensive, but has many logistical, clinical and adherence limitations. The development of IGRAs, such as the T-SPOT.TB test, has made screening for TB infection more accurate and logistically efficient, and screening using IGRAs is recommended in guidelines from the Centers of Disease Control and Prevention [1].

The SWITCH study results show that the perception of the TST being inexpensive are misplaced; the TST was shown to cost over $73 per person once all the costs of conducting screening using the TST are accurately measured. The use of an IGRA for employee health testing, instead of the TST, is cost saving at an IGRA test cost of $54.83 or less per test and results in higher completion rates because of the elimination of the need for a second visit (as is required to interpret the TST).

Dr. Edward Bernacki, Professor of Medicine and Executive Director, Health, Safety and Environment, The Johns Hopkins Health System and University; and Director, Division of Occupational and Environmental Medicine, Johns Hopkins University who was the senior author of the study commented “The SWITCH study is the first of its kind in that it sought to accurately measure all the costs of administering a program using a TST or an IGRA. Our study shows that when the time consumed in administering a TST program is accurately measured and expensed, TST screening is costly for a sizeable institution like ours, both in absolute terms (exceeding $1m annually) and on a per person basis ($73.20/person). Given that the TST material cost is relatively inexpensive, this high cost reflects the significant burden on staff time required to both administer and receive the TST.” He continued “The study also showed that our confidence in the TST is misplaced, with significant numbers of persons deemed infected by the TST now able to be classified as uninfected given the greater accuracy of the IGRA. The use of an IGRA should enable us to run our program more efficiently, at lower cost and with greater accuracy.”

Dr. Peter Wrighton-Smith, CEO of Oxford Immunotec and lead author commented “TB surveillance of healthcare workers is an important component of safeguarding their health at work. However, this job has been made more difficult than need be by using the antiquated TST. For the first time this study exposes the false economics of using the TST. Given the quantity of tests performed each year for employees all over the country, savings of millions of dollars could be realized by adopting IGRAs instead of the TST for this purpose whilst freeing up substantial amounts of time for other programs to improve employee health and wellness”.

The article has supplementary online content which can be accessed free at: (http://links.lww.com/JOM/A95)